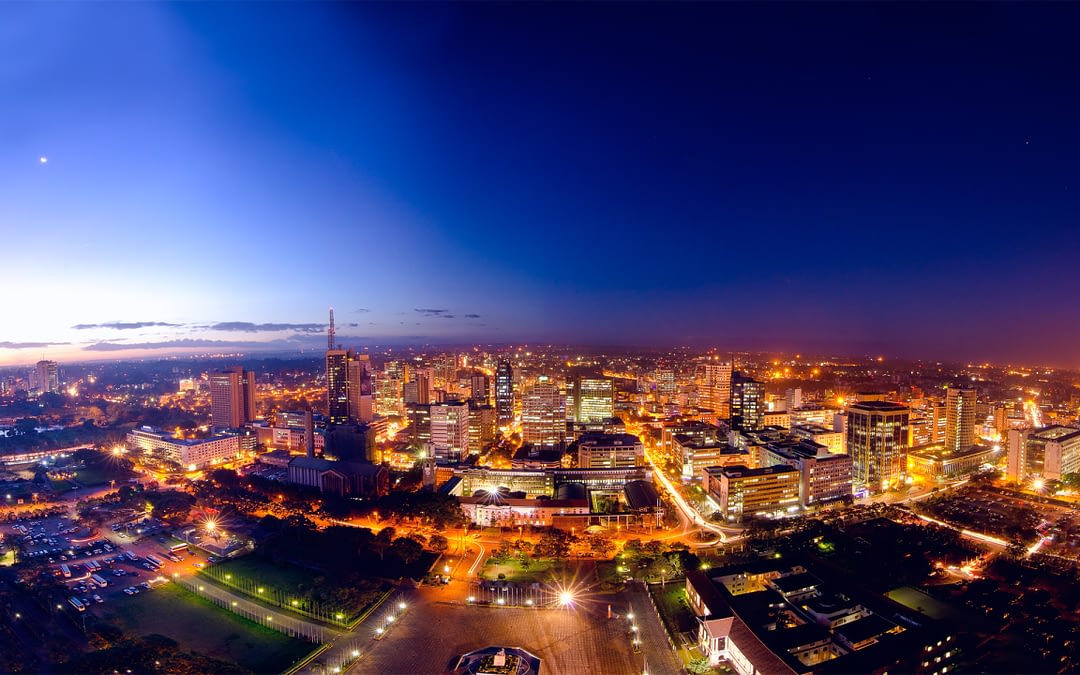 The „over-aging“ in industrially developed markets vs. the predominantly young and evolving generations in emerging markets tell a remarkable story. Available data outline very different futures on both sides.

Birth rates are stagnating in developed markets, typically in Western industrialized countries. Some even recording a slight decline in total population over the last 30 years – at best holding current population numbers purely by immigration influx; a situation well known in Germany. At the same time, in emerging markets populations are exploding, expressed by extremely low average ages even far below 20 across the total population.

This stark contrast in global population dynamics will fuel tectonic shifts in regional and global market demands, migration flows, and geopolitical upheavals – not without severe conflicts and the need to embrace a substantial reordering of resources, a realignment of values and systemic adjustments to our global collaboration framework. Set aside the exploitational geopolitical interests of military ’super-powers‘ and industrial nations projected, for instance, onto the map of continental Africa.

The median age in Germany of almost 47 vs. Niger with a strikingly young just over 15 years, and Germany’s GDP of over 3.9 trillion compared to Niger’s 9.2 billion dollars (roughly only 0.2% though a quarter in population) are obvious signs of global chasms as well as massive generational shifts. Excluding average life expectancy and not comparing the United Nations Human Development Index rankings of Germany at a top five and Niger at 189, the last on a long list of equality decline, which in itself is hard to come to terms with (1). These chasms, of course, will strongly catalyze the way developing countries will leverage technologies, potentially leapfrogging evolutionary industrial phases, and how they will adapt and embrace innovation. Given they have the chance to access and adopt the technological research industrial nations have had the muscle to drive – but are still struggling to implement themselves. Especially regarding sustainable technology. But we are now seeing developing countries building their own (digital) infrastructure, self-sustaining economies, and technological capabilities. The emancipation is unstoppable.

A good example is Kenya, with over 73% of the population having a mobile payment account in 2018. Kenya’s Safaricom prides itself to host 21 million active users carrying out more than 17 million transactions a day over the telco’s own platform M-Pesa. By the end of 2018, over 45 million Kenyan mobile money accounts were registered – reaching 54 million by August 2019 (2). In a larger picture, 54% of the combined adult population in Ghana, Ivory Coast, Senegal and Benin used mobile payments regularly in 2018 – and scaled across Sub-Saharan Africa: 45.6% of the world’s mobile money activity with estimated $26.8 billion in transaction value – without bank operated solutions – has gone over the air (3).

As this is only the foundation that has been continuously built over the last decades – it is now quickly, if not exponentially, gaining momentum. We have seen this month’s launch of ‚Mara Phones‘, an African built state-of-the-art, globally competitive, quality smartphone in partnership with Google’s Android One program and welded in Rwanda, slowly but surely changing the narrative from a crisis-ridden continent to a hub of upcoming innovation and engineering power.

With saturated, wealthy, and ‚over-aging‘ markets in defense on one side, and economically struggling, young, and restless societies full of potential on the other: The massive demographic shift in rising markets comes hand in hand with a surge in resource demand, a growing global climate change threat, and a clear call for a seat at the table in our globalized economy. Africa will be doubling its population by 2050 to 2.5 billion people. It will be of uttermost importance to help guarantee a functioning and habitable ecosystem as well as support self-sustaining local economies and help turn innovation potentials into prosperous industries – and finally break away from a centuries-old North-South exploitation legacy.

If yes, it will only benefit us all. As the challenges of African nations are complex, Europe might have the chance to build bridges of true partnerships: a paradigm shift from development aid and exploitation-driven engagements to respectful economic collaboration, research and technology investments, and cultural exchange. We are in a transitional phase, seeing multiple activities over the last years carrying a new narrative, for example driven by Germany: ‚Marshall Plan with Africa‘, ‚Compact with Africa‘, ‚Africa Initiatives‘ – all pushed by different ministries and all with good intentions and a new mindset but nonetheless still struggling with commitments, funding, international support – and possibly not putting Africa really into the center of it all. A look into Africa’s own 50-year vision, „Agenda 2063“ signed off by the African Union in 2013, will reveal a deep reflection and awareness of its primary challenges. And also make clear that Africa’s transformation will be rooted in education and skills for the future.

Investing into our next generations will be key. Given we stay obliged to our global climate commitment to protect our planet – and keep large stretches of the African continent habitable for these generations to come. The demographic shift is here to stay. Yes, as drastic as it may sound, Africa will bear the brunt of the climate change impact mainly created by developed nations – and, at the same time, it has the potential to be the next rising star of the 21st century next to China and India.

On what side will Europe be on – and are we ready to take up the responsibility?

About Pascal: Growing up between cultures and looking back at a career in IT, Technology, Media, and Innovation as an Executive and strategist for Fortune 500 companies and industry leaders has given me a unique perspective. In my article series „Tech Navigators View“, I want to open up the conversation and help develop a deeper understanding, to enable readers to become their own navigators in this constant flow of change and increasing complexity. 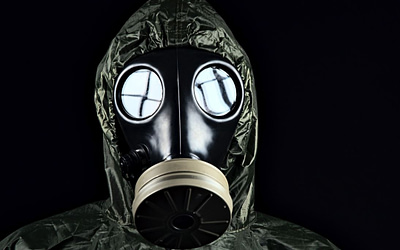 Toxic Environments – and why you need to leave them.

Even as a TECH NAVIGATOR discussing transformation on a larger scale, it's important to take the time to talk about culture: today, about toxic working environments. First of all, what is "toxic"? And what does, for instance, "command & control" or...